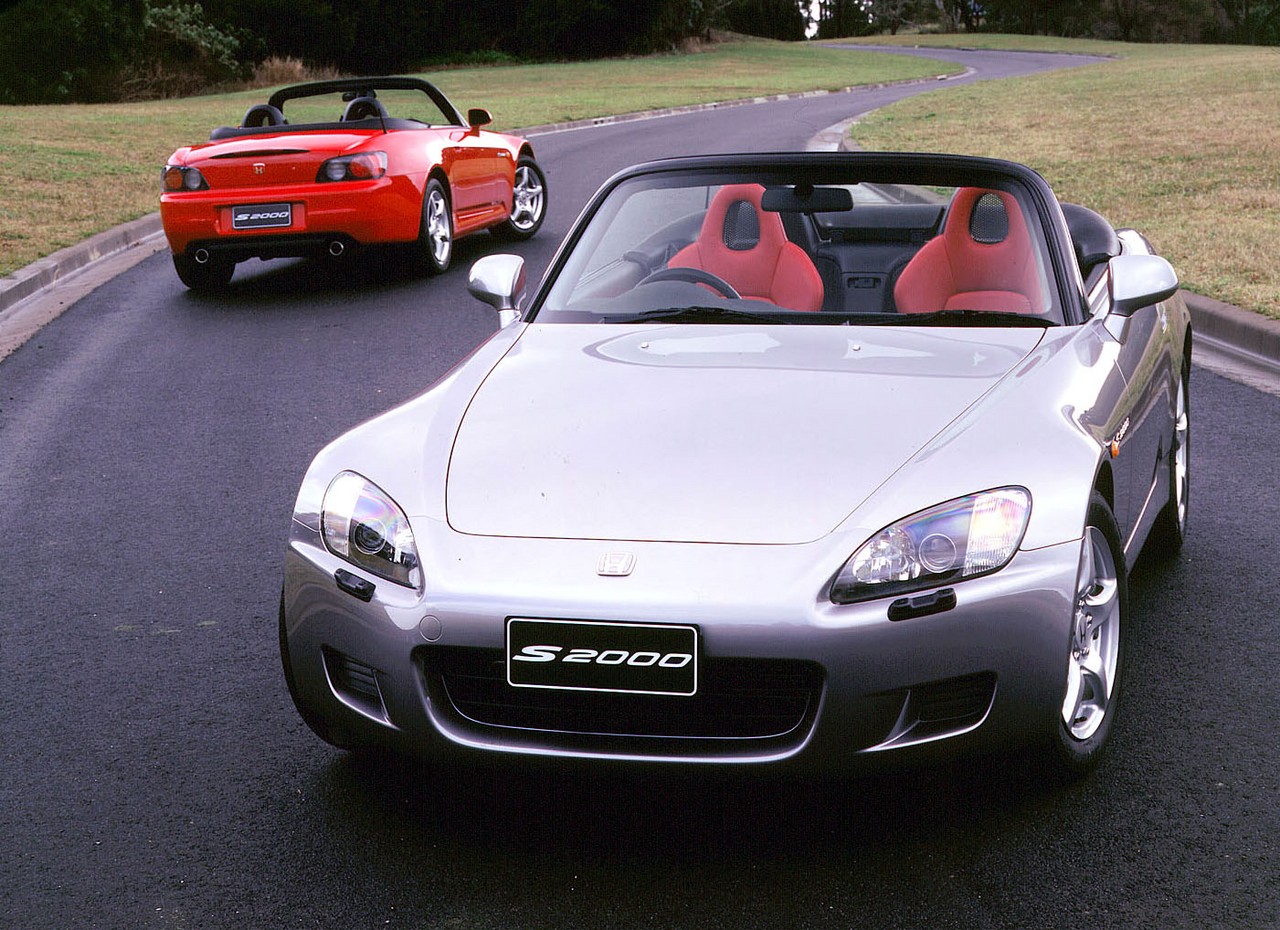 The Honda S2000 is well known around the world but the Japanese version was in some areas slightly different than other key regions including some unique versions to Japan. Sales in Japan started on the 7th of April 1999 which was earlier than other parts of the world.

For Japan, the 2.0 liter F20C engine produced 250 horsepower because it used a higher compression ratio.  This being the most noteworthy change, there were also other destination related items such as a rear bumper with narrow cut-out for the license plate (e.g. EU has a wide cutout), the absence of a rear foglight and the available colors. Upon the introduction, the customer could choose from 6 colors: Berlina Black, Grand Prix White, Silverstone Metallic, Indy Yellow, New Formula Red and Monte Carlo Blue Pearl. A special option for Japan were 6-spoke BBS wheels. 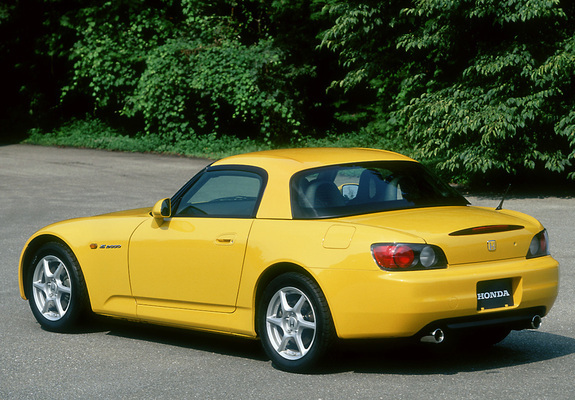 In July 2000 Honda introduced a version unique to Japan, the Type V:
The key feature on the vehicle was a special designed steering system. The Variable Gear Ratio Steering (VGS) changes the steering ratio, amount of steering required to turn the wheels, based on the speed. At low speeds, little input to the steering is required to make the car turn. Lock-to-lock ratio was 1.4 turns for the Type V, while the normal S2000 is 2.4 turns. The Type V is the first mass produced vehicle featuring such a system. Other features on the Type V included a special steering wheel with VGS symbol, revised damper settings, stabilizer and limited slip differential, and a special VGS badge on the rear of the vehicle.

Two months after the introduction of the Type V, Honda also added a custom order color plan which colors such as New Imola Orange, Lime Green Metallic, Monza Red Pearl and Platina White Pearl. Other colors such as Midnight Pearl, Nurburgring Blue Metallic and Sebring Silver Metallic Silver were added to the list of standard colors.

The 17th of October in 2003 saw the minor change for Japan same as other regions. Key changes are new designed front bumper, changed headlights and rear lights, larger 17″ wheels, improved body rigidity and revised suspension settings to provide more stability. For the transmission, a carbon synchronizer ring was used to improve shift feeling.

The engine was of the S2000 was changed in November 2005 for emission regulations. The 2.0 liter engine was replaced by the 2.2 liter F22C. While the power and maximum rpm were slightly less, there was more torque over the complete rpm range.

In October 2007 the Type V was removed from the line up but on the other side, a new version was introduced called the Type S:
The car featured a special bodykit including rear wing for more downforce, a more stiff suspension setting for improved handling and an interior with yellow and black alcantara seats. Although a regular black leather interior was also available free of charge. A shift knob which is lower than the standard S2000 was used for a shorter shift stroke. 1,755 units of the Type S have been sold. 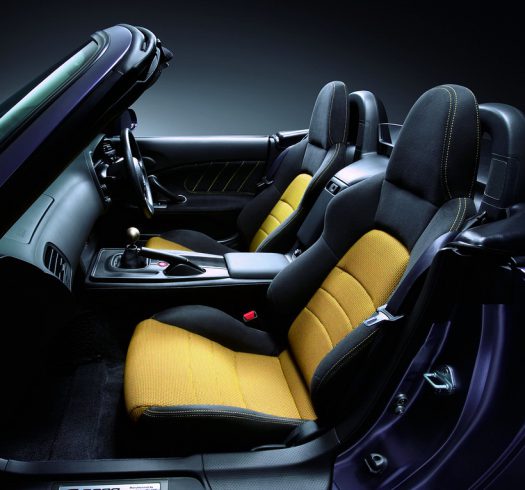 Click on the picture below to see the Honda S2000 details and specifications per year such as weight, new price and equipment for each version in the Goo-net.com catalog. 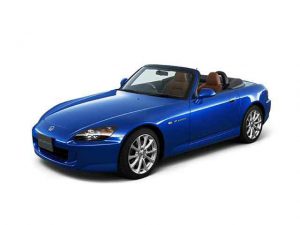 Be sure to read the following pictorial and informative book written by Brian Long.