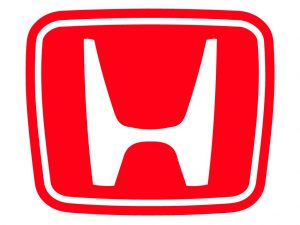 As an motorcycle company, Honda started to build cars as of 1963 with the first models being the T360 truck and S500 sports car. Only a few years later,  Honda already started to export it’s models. As Honda was still a young company, the line of the cars was not so big in the 60’s and early 70’s.

In the late 80’s and early 90’s more unique models for the Japanese models were being released such as City Turbo and Beat. The NSX sports car is commonly known around the world but for the Japanese market there was the Type-R, an extra lightweight racy version, available in 1992. The Type-R brand was later carried over to the Integra and Civic.