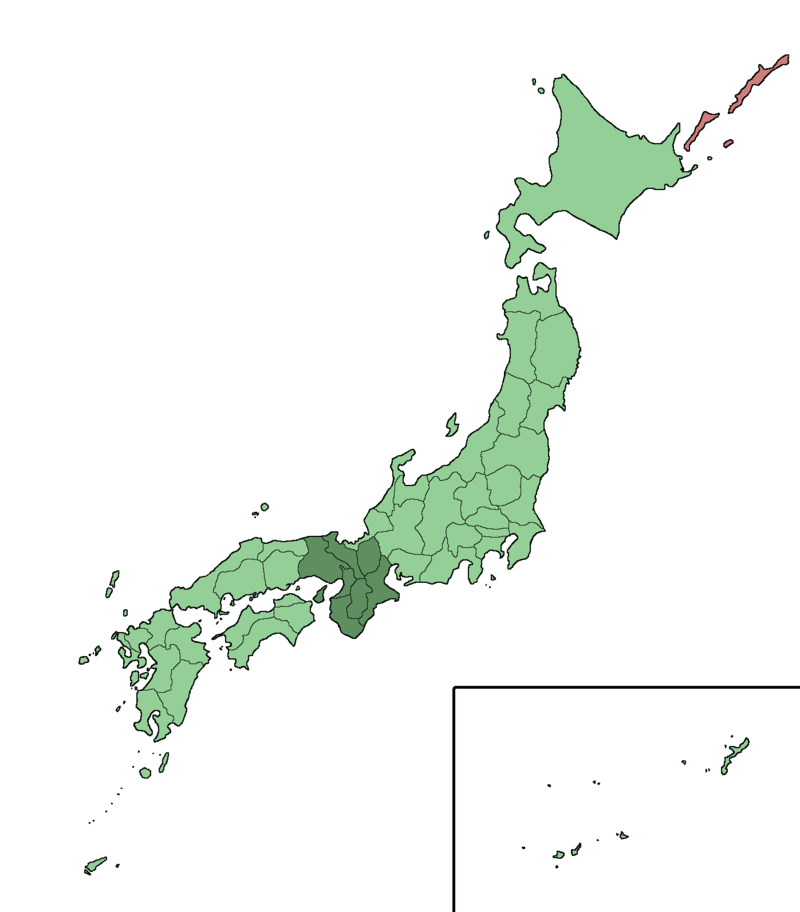 The Kansai region is central region which is west of Chubu and is known for its historic cities such as Kyoto, Osaka and Nara. It has the second largest metropolitan area of Japan. It also contains the largest lake of Japan, Biwa-Ko.

The following circuit driving facilities can be found in the Kansai region: