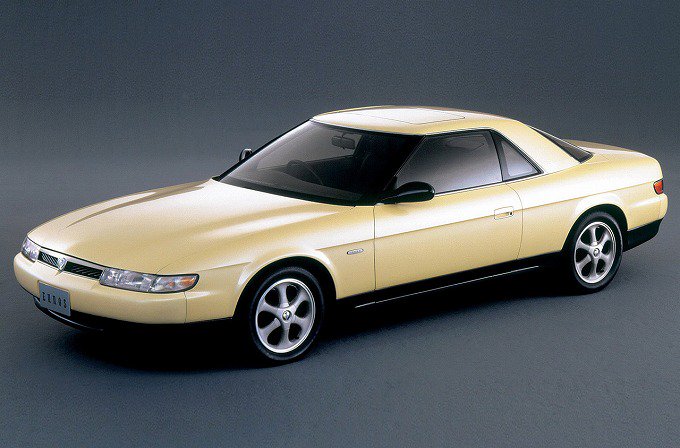 The luxury flagship of Japan, the Mazda Eunos Cosmo, was introduced in 1990 with a newly developed 13B-RE rotary engine and a never seen before 3-rotor 20B-REW engine. Besides the innovative engine technology, the car also had the world’s first GPS navigation system and the 2+2 coupe was equipped with the latest electronic gadgets such as color touch screen for the climate control, CD player and mobile phone as option. 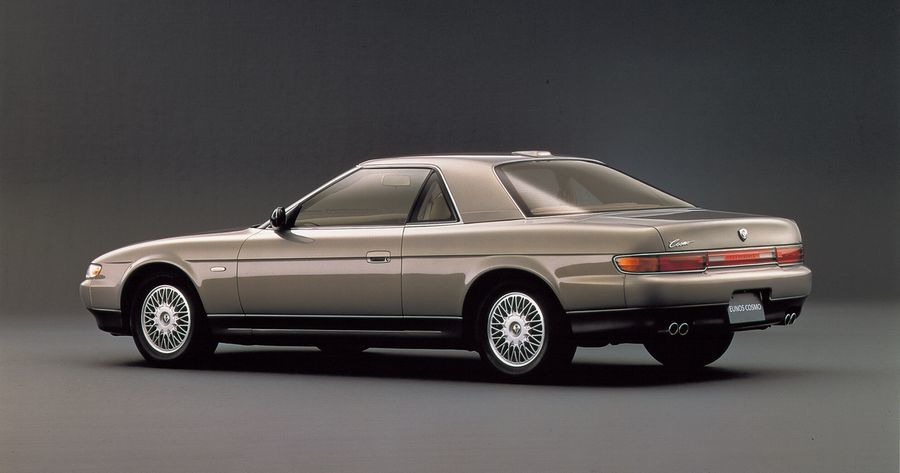 There are mainly 2 grades for the Eunos Cosmo. The Type E and Type S with the E for Elegance and S for Sports. The S version has a sportier suspension setting and the has a dark cloth interior trim while the E has a  leather interior. The Type E grade could be upgraded to the CCS version, which stands for Car Controlled System and it includes the electronic features listed above. 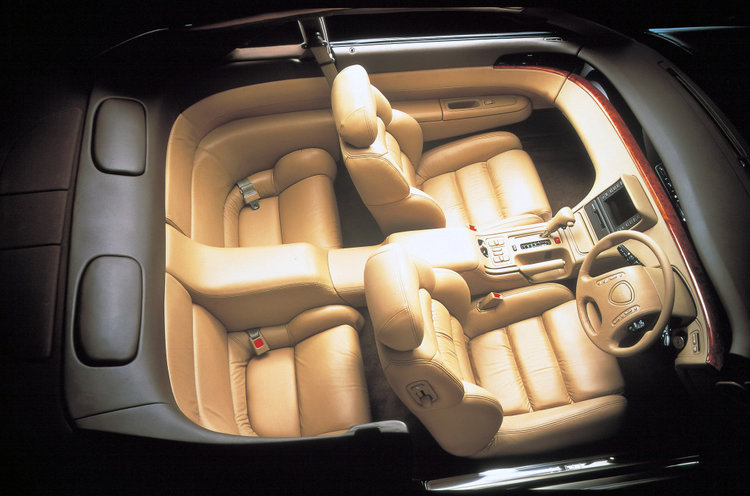 In 1991 the Type SX was introduced which had the suspension of the Type S with 16″ BBS wheels while the interior had leather seats with suede inserts. The Type S was dropped as of 1994 except for the 13B engine, for which the Type S CCS grade was available.

A sunroof version was originally planned but as the Eunos Cosmo sales were less than expected, the sunroof project was cancelled. In total 8875 units have been sold between 1990 and 1996. Approximately 40% of the sold vehicle has the 20B engine.

Here an overview of the grades and colors per year for the Eunos Cosmo:

Click on the picture below to see all Eunos Cosmo versions per year and detailed specifications such as weight, new price in Japan and equipment for each version in the Goo-net.com catalog. 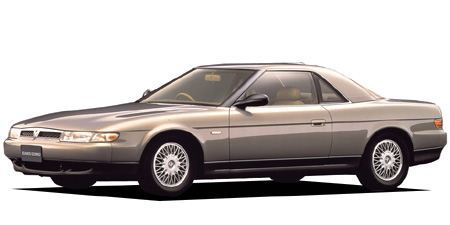 For many more details about the Eunos Cosmo, please see the following website: