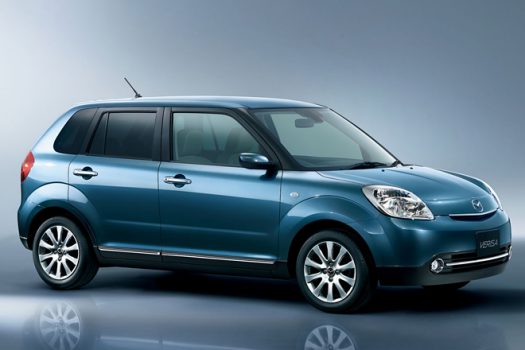 In 2004 Mazda released a new compact car called the Verisa and it was marketed as a more stylish and spacious variant of the Demio. The name Verisa was a combination of the words Verita (meaning truth in Italian) and Satisfaction. Verisa stands for true fulfillment.

The Verisa was based on the platform of the Demio and it shared its engine and transmission. The 1.5 liter engine produced 113 horsepower sufficient to transport 4 occupants and their luggage comfortably. A 4-speed automatic transmission was the only available transmission but there was a 2-wheel drive version and electronic 4-wheel drive version. The latter uses electric motors on the rear axle to assist in poor traction conditions or acceleration from standstill. A generator connected to the engine produces the required electricity. The technology was bought from Nissan but developed by Hitachi. 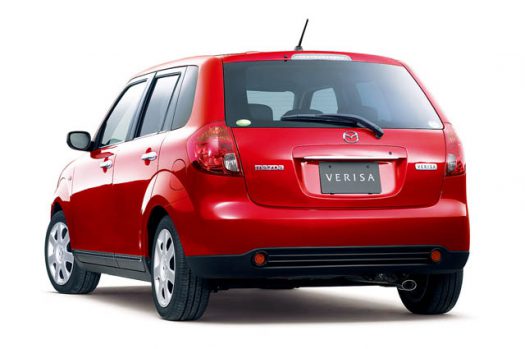 The exterior and interior were available with different colors, be it via special versions, of which there have been many throughout the years: 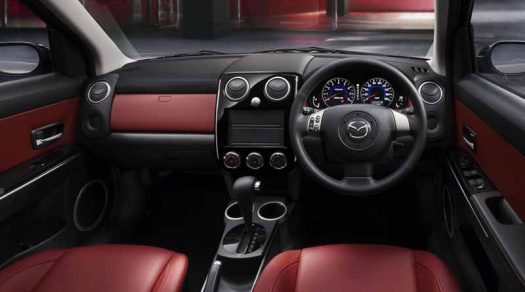 The sales period of the Verisa was 11 years and 6 months and ended on in December of 2015. That is an extraordinary lifespan, especially considered there were no major changes done throughout the years. Grade and specification modifications were done, but no design changes. It can therefore be said that the Verisa was a big success.

Click on the picture below to see all Mazda Verisa versions per year and detailed specifications such as weight, new price and equipment for each version in the Goo-net.com catalog. 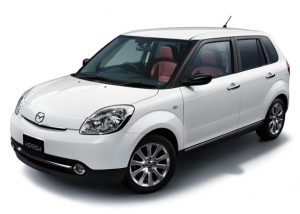