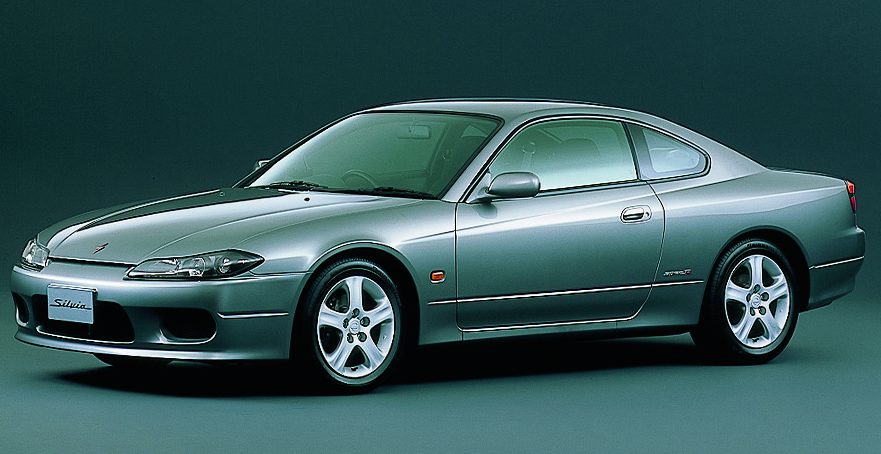 The S15 Silvia was introduced in January 1999 with completely different styling versus the previous generation. The body dimensions shrank so the car falls within the compact class resulting in less road tax. Nissan noticed that the increase in size from S13 model to the S14 model impacted sales significantly, a reason to move back the smaller dimensions for the S15 model. The system for vehicle grade also changed for S15, now using simply Spec-S and Spec-R. A feature that is rarely seen on OEM vehicle’s but could be had on the S15 Silvia is a gauge in the A-pillar garnish.

The Spec-S was for the normally aspirated engine and the Spec-R for the turbocharged engine. Both variants were available with an automatic (4-speed) and manual transmission (5-speed Spec-S and 6-speed Spec-R). The Spec-S engine was SR20DE with 165 horsepower and 5 less for the automatic. The Spec-R boasted 250 horsepower from the SR20DET engine and also here the automatic version had less power, namely 225 horsepower. 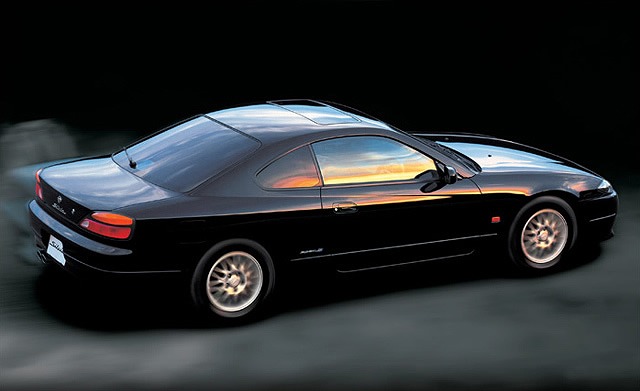 In October 1999 the B-Package was introduced putting the emphasis on luxury and fashion on the interior with different material, trim and stitching usage. At the same time there was also introduced the Autech version based on the Spec-S. The vehicle received the 6-speed transmission, LSD and suspension stiffening from the Spec-R, while the engine was tuned to produce 200 horsepower. Exterior and interior changes were very limited.

The first model on the Japanese market with a hardtop convertible comes under the name Silvia. It was introduced to the market in May 2000 as Silvia Varietta. It was developed together with Autech based on the Spec-S thus only available with the normally aspirated engine. For the front seats a special fabric was used or as an option, black leather with seat heater was available. 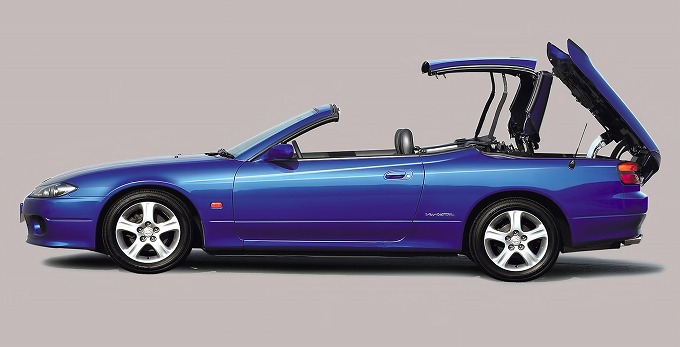 October 2000 saw the Style A grade with a unique bodykit and beige accents in the interior. A final special edition named the V-Package was being offered as of January 2002. It featured the most options as standard and had a unique seat trim. All the other grades were dropped at that time. The production continued until August that year. Nissan was forced to take it out of its line-up because sales of sportscars kept declining and emission regulations became more and more stringent. In total around 30,000 units of the S15 have been sold in Japan. 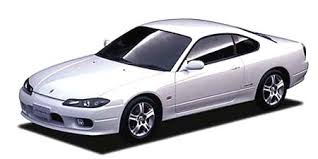 Here are some products for the Silvia S15 enthusiast: