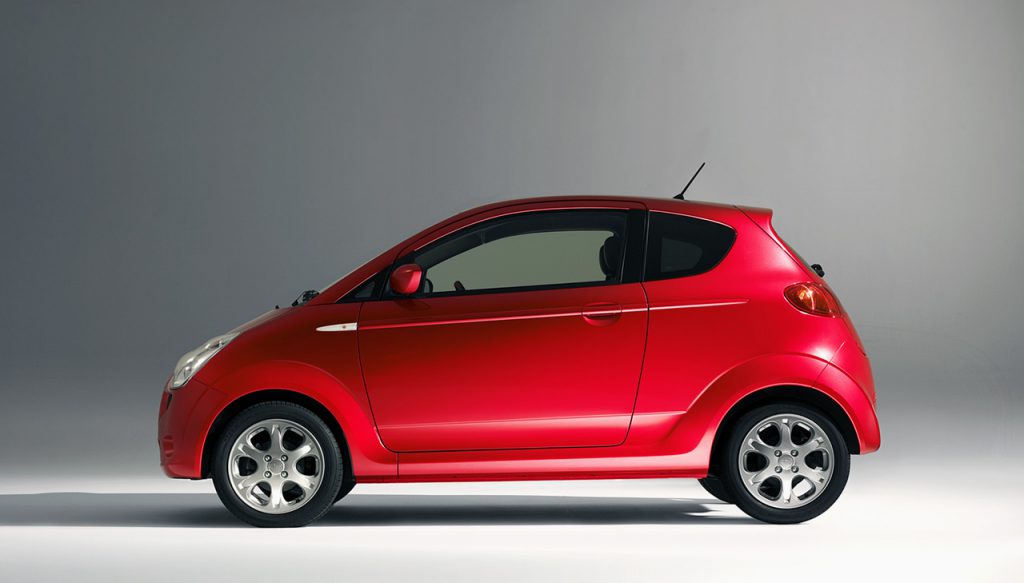 The Subaru R1 is a very small city car that was sold between 2005 and 2010. It is similar to the R2, which is a 4-door city car with similar styling, released just two years earlier. However, the R1 is more focusing to be a car for two persons, with its 2+2 design targeting famlies whose children have left the house and need a second car.

The design has some cues of the Subaru 360. With the total length only being 3,285 mm and width 1,475 mm, the R1 was one of the smallest cars for sale. The base of the R1 was same as the R2, though the wheelbase was shortened by 110 mm, enhancing the R1 its maneuverability and suitability for city driving. 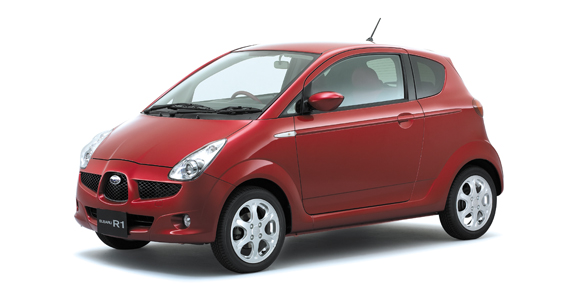 As the R1 is respecting the Kei-car regulations for dimensions, engine size and engine power, it is regarded a Kei-car in Japan. Three 660cc 4-cylinder engines choices were available throughout the years:
R1 i   = EN07U, SOHC engine with 46 horsepower
R1 R = EN07D,  DOHC engine with 54 horsepower
R1 S = EN07X, DOHC supercharged engine with 63 horsepower
The R1 always had a CVT gearbox and then choice from front-wheel drive or all-wheel drive. 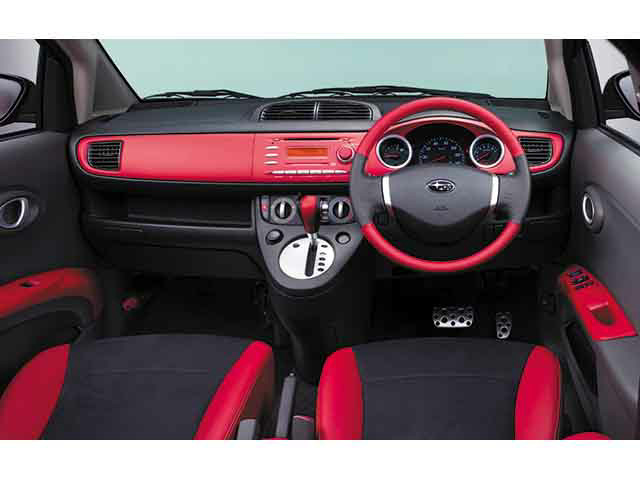 Various colors were available such as yellow, gray, red, black and as an option, white pearl. In 2008 a new color was added, Mocha Bronze Pearl Metallic. In 2009 there was a special edition called Premium Black Limited with in the interior mainly black colored parts such as the seat trim, steering wheel and shift lever. 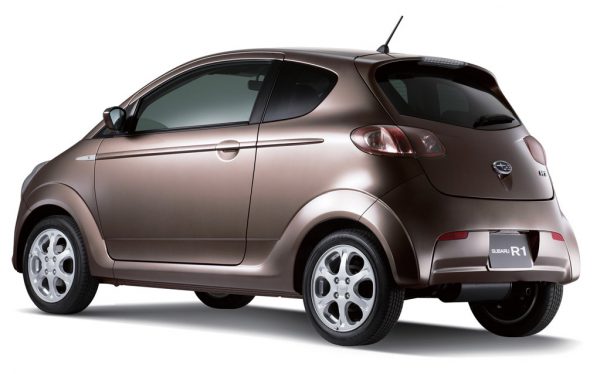 Click on the picture below to see the Subaru R1 details and specifications per year such as weight, new price and equipment for each version in the Goo-net.com catalog. 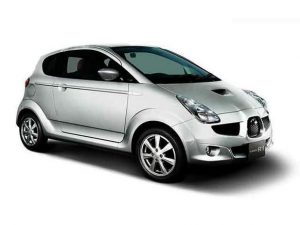