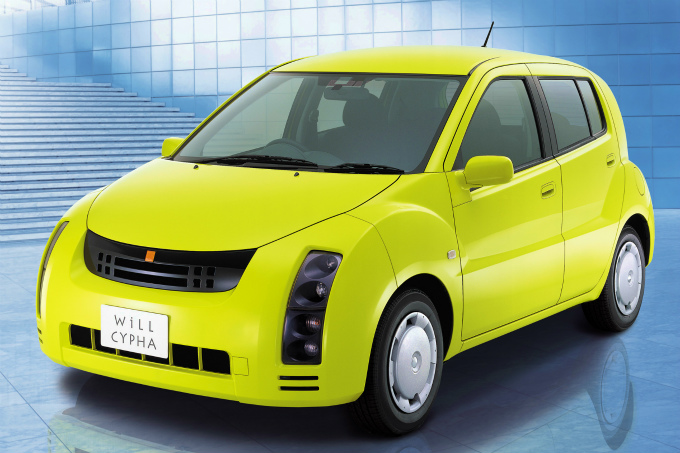 The last vehicle produced in the WiLL range by Toyota was the WiLL Cypha based on the Vitz platform again. A modern, futuristic styling was used to attract a younger audience. The theme on the interior was about round lines. The instrument cluster, HVAC controls, radio/navigation cluster and all inner door handle area all were round. In 2001 a concept car called the WiLL VC was released which was almost identical to the mass production version that started sales in October 2002. 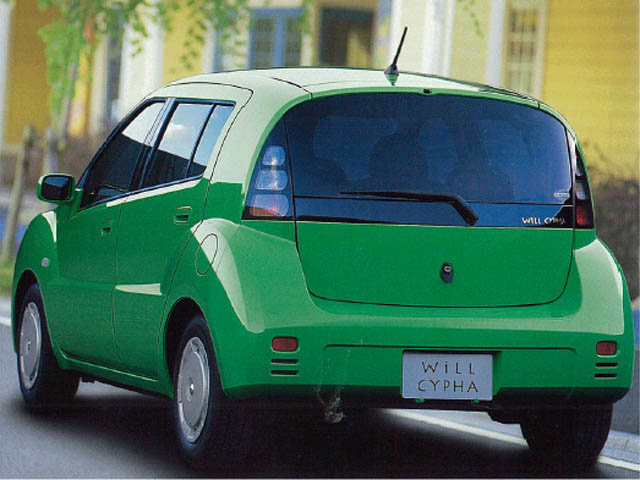 The concept of the vehicle was to connect society with the car. As such, it was the first Toyota to have a multimedia system called G-Book which allowed to go on the internet and check the weather for example. A navigation system was also standard. In addition to this there was another 2-DIN slot for a normal radio. Another interesting feature was that a plan was available to lease the vehicle. The price was based on the amount of distance the customer would drive. Customer did not drive as much with the car as Toyota expected. 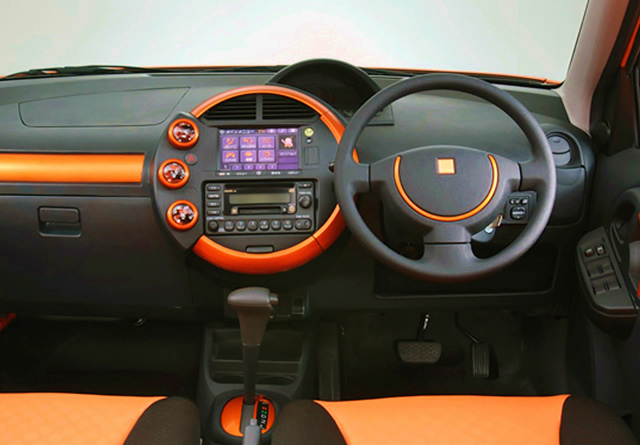 On the other hand, sales volume was higher than expected. In total, 31,856 units have been produced between September 2002 and February 2005.

Click on the picture below to see all WiLL Cypha versions per year and detailed specifications such as weight, new price in Japan and equipment for each version in the Goo-net.com catalog. 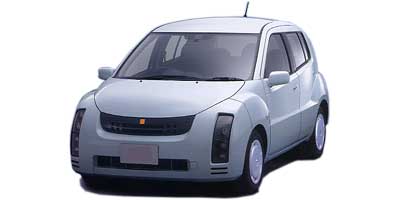