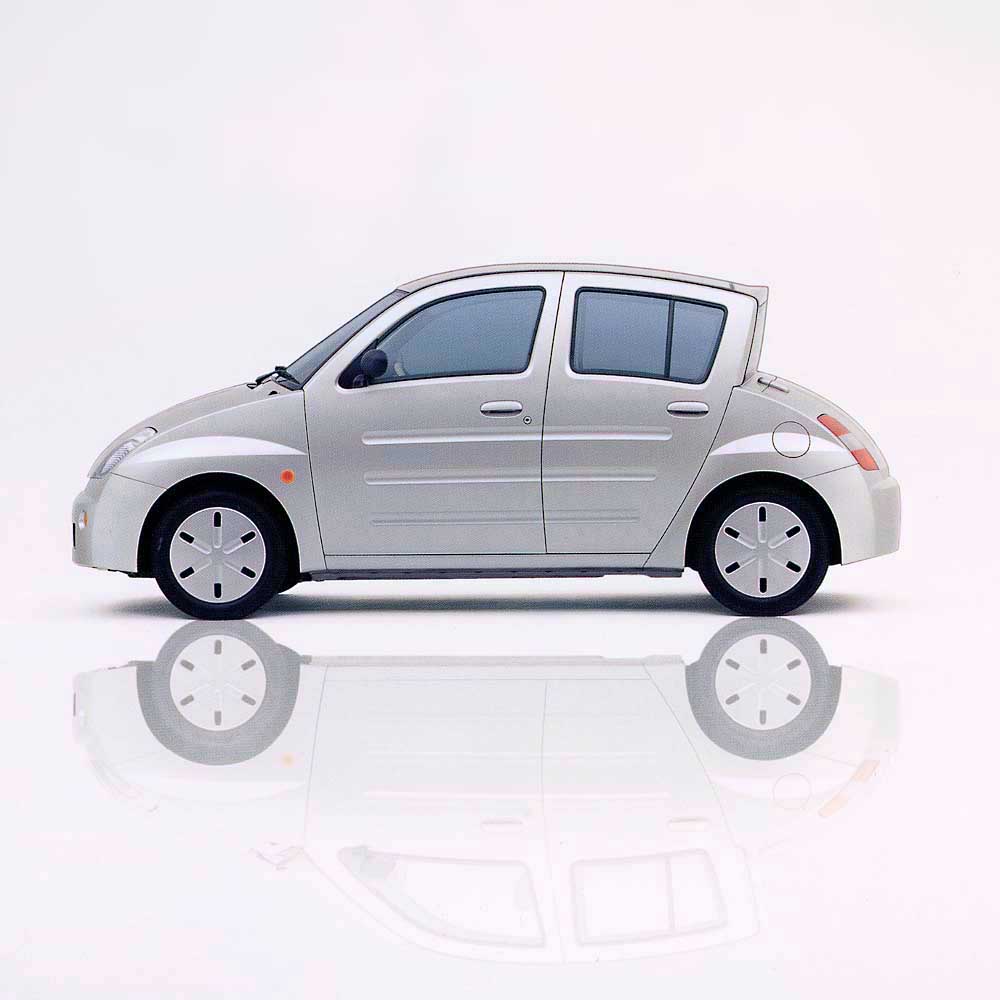 In 1999 a few companies in Japan, among which Toyota, sat together to create a brand with products targeted at people between 20 and 30 year old. All the products started their name with WiLL. Toyota produced 3 vehicles with unusual design under the WiLL brand, the first being the WiLL Vi which started sales in January 2000.

The Vi was based on the Toyota Vitz, or Yaris known in other markets. A Toyota badge was nowhere found on the vehicle, instead an orange WiLL badge was used. Retro styling was used on the exterior with a vertical rear window and downwards rounding curves on the front and rear of the vehicle. These downward curves, made it very difficult for the driver to get a sense of how what is still possible during parking maneuvers. The shape was also unusual for automatic car wash machines. Some machines did not respond well to the shape and caused trouble, so it was advised for the customer to go to a machine in which different programs can be selected. Selecting a program for mini-vans usually did not give any problem. 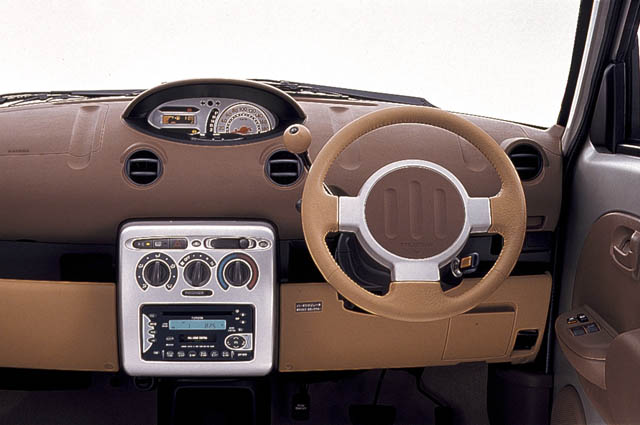 In the interior round shapes and warm colors were used. For the front passengers there was used a bench seat which meant the shift lever had to be placed somewhere else. A steering column mounted transmission was used as there was only a 4-speed automatic transmission available. It was paired with a 1.3 liter 2NZ-FE engine which powered the front wheels. 15″ wheels were used with wheel covers that should resemble an sea urchin. The customer could choose from a range of pastel colors such as lavendel, beige and mint green. As an option, a canvas roof was available. 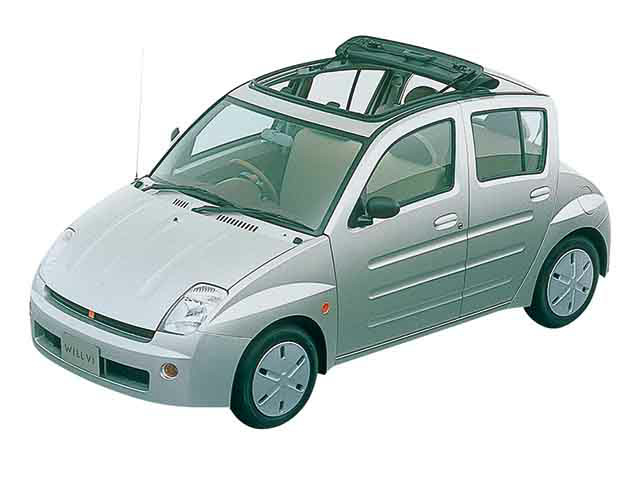 The price was significantly higher (approximately 1.5 times) than the Vitz it was based on. As a result, the Vi was not very successful with only several hundred sales per month and a total of 16,649 units over its 2 year lifespan. Sales stopped in December 2001 when it was replaced with the Will Cypha.

Click on the picture below to see all WiLL Vi versions per year and detailed specifications such as weight, new price in Japan and equipment for each version in the Goo-net.com catalog.