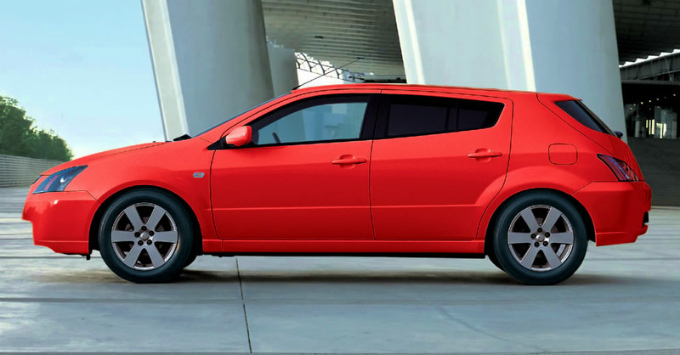 On the Los Angeles Auto Show in January 2001, Toyota released the WiLL VS. It was something unusual because it does not happen often that a model for the Japanese market only is revealed at an overseas auto show. The car featured a futuristic styling with sharp lines inspired by a jet plane. A similar style was seen on the interior with an automatic shift lever shaped like that of an airplane. Also the pointer of the instrument cluster’s speedometer was pointing downwards when stationary.

Styling was more important than practicality with the thick C-pillar and low amount of glass at the rear of the vehicle. Same for the recess on the backdoor, which is hiding a the backdoor opening switch giving the car a smoother look. The WiLL VS started sales in Japan in April 2001. 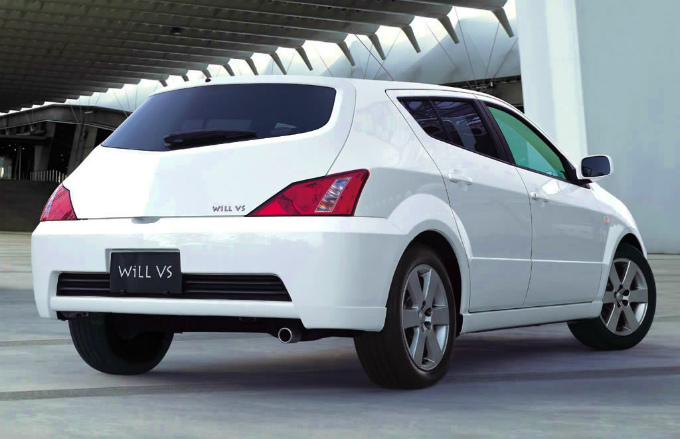 The 5-door hatchback (actually Toyota marketed it as a station wagon) was based on the MC (Medium Compact) platform of Toyota also used for the Corolla for example. A lot of technology was shared with the Corolla meaning the WiLL VS was front-wheel drive and used familiar engines. There was a 1NZ-FE 1.5 liter engine, 1.8 liter 1ZZ-FE and 1.8 liter 2ZZ-GE, which featured variable valve timing producing 180 horsepower. The other 1.8 liter engine had 140 horsepower and the 1.5 liter had around 110 horsepower. A 4-speed automatic transmission was available for all engine variants, but the 2ZZ-GE engine was also available with a 6-speed manual transmission. An option for the 140 horsepower engine variant was to have four-wheel drive.

Upon the model introduction, only 3 variants of the 1.8 liter engines were available. In the beginning of 2002, the 1.5 liter engine was introduced together with the 2ZZ-GE engine in combination with automatic transmission. At the same time, a limited production of 100 units called the Red Special, could be ordered via the internet. It was based on the highest grade with strongest engine and sported a special red color. In May 2002, a similar limited production called the White Special was available in 100 units. A few months later, there was the White Pearl Limited. Though not limited in units, it was only available for limited sales period. 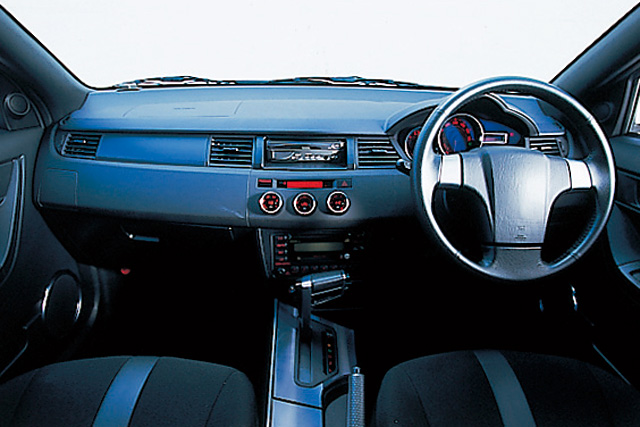 Toyota was planning to sell around 1500 units per months, but in over a 3 year lifespan, a total 14,985 units have been produced. Much less than expected. Production of the WiLL VS in the Toyota Motor East Japan (previously Central Motors) factory in Miyagi prefecture stopped in 2004.

Click on the picture below to see all WiLL VS versions per year and detailed specifications such as weight, new price in Japan and equipment for each version in the Goo-net.com catalog. 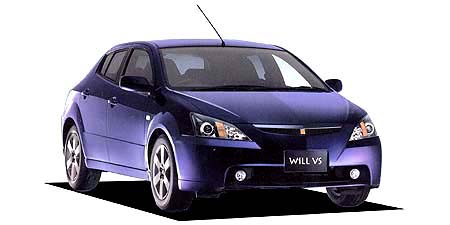