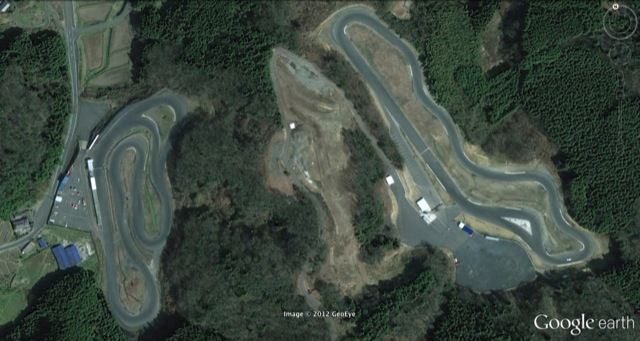 Areal picture of 2012 (both circuits in operation) 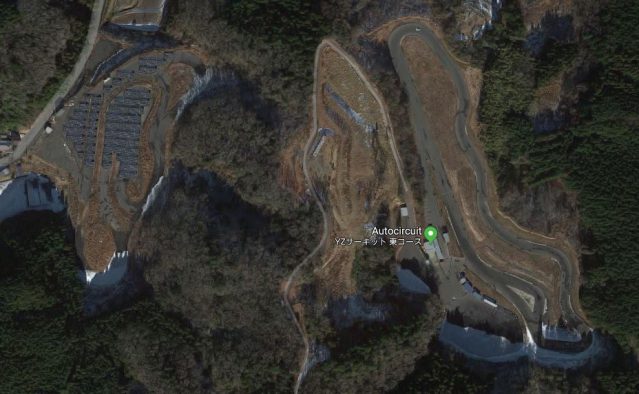 The East course has a length of 1000 meter. A 500 Yen admission fee is necessary to enter the premises but it is possible to see a part of the actions from the entrance road towards the circuit as it oversees part of the circuit.

Driving with your own car on the circuit is possible for 5000 Yen for 50 minutes, 11000 Yen for a half day or 15000 Yen for a full day. Renting the circuit for group events is also possible. And from time to time, there are special events taking place.

The location is in Gifu-ken, northeast of Nagoya city. Two of the big cities close to YZ Circuit are Toki and Kani, each approximately 30 minutes by car. As the circuit is in a rural area, accessing it by public transport is difficult.