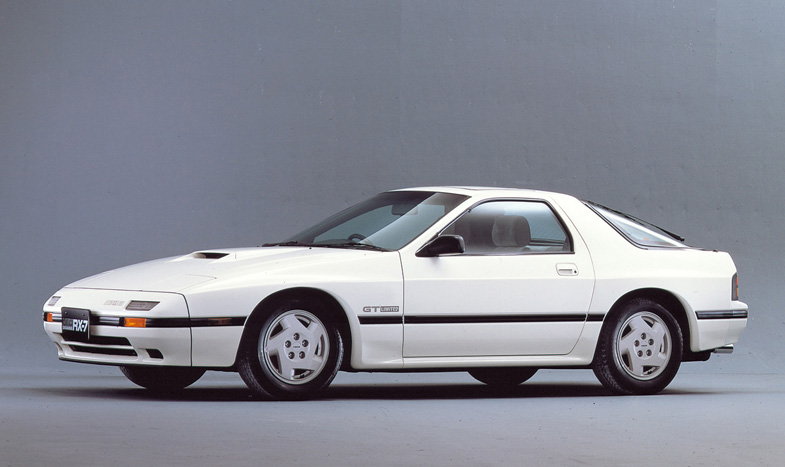 Japan only got the turbocharged version while export markets also had a version without turbo. The new model had a newly developed independent rear suspension. It also featured Dynamic Tracking Suspension System (DTSS) which gave the impression that the rear wheels were also steering under high cornering load. 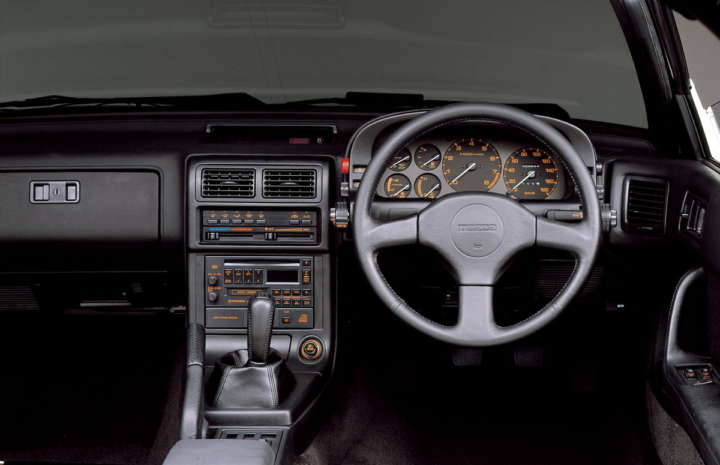 In Japan 4 grades were available. The entry grade was called GT and then there was the base grade GT-R. The GT-X grade was very well equipped with for example an aluminium hood and LSD. The top grade was the GT-Limited. In April 1989 there was a minor model change which includes newly designed front and rear bumper, different rear lights, new seats and the instrument panel changed. At this time the GT grade was dropped. 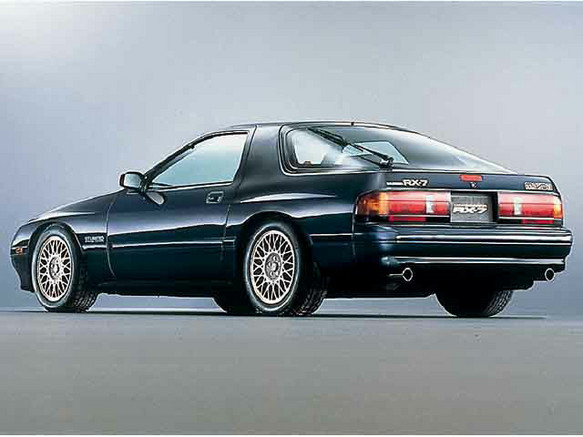 Japan saw a unique ∞ (infini) grade in 1987, 1988, 1990 and 1991, each time a limited production of 600 units. Special equipment included upgraded power to 215 horsepower, 15 Inch BBS wheels, aero kit, bonnet scoop, infini logo on steer and rear of the car, upgraded suspension and bronze window glass. The equipment of the infini grade of 1991 was a bit different with special bucket seats and 16 Inch BBS wheels.

Finally, in 1992 a special ウィニングリミテッド (winning limited) version was released referring to the Le Mans victory of Mazda. It was limited to 1000 units). The Savanna RX-7 was replaced with the RX-7 FD3S.

Click on the picture below to see all Mazda Savanna RX-7 versions as of 1989 and detailed specifications such as weight, new price and equipment for each version in the Goo-net.com catalog. 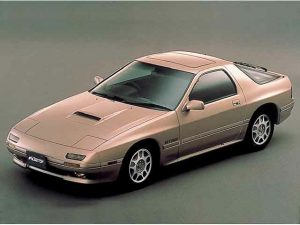 Here are some recommended books for the RX-7 enthusiast: