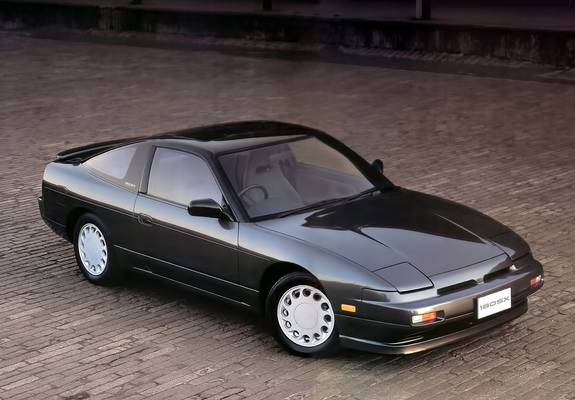 The 180SX was the sister car of the Silvia S13 both sharing the same platform and similar engines. It is introduced 1 year after the Silvia S13 and received a lot of enthusiasm from young people looking for a sporty coupe. The front engine rear wheel drive layout and powerful engines ensured this was a fun car to drive.

The lifespan of the 180SX can be divided into 3 generations. The first generation was always equipped with the CA18DET engine which produced 175 horsepower. A Type I low grade and Type II high grade were available. On the Type II there was Nissan’s HICAS rear wheel steering system as an option but it was not popular as drivers found the car to move strange during drifting. In 1990 there was a 500 unit limited edition called the Type II Leather Selection which had special options such as leather seats, gear knob, steering wheel and aluminium wheels common to the Nissan Skyline. 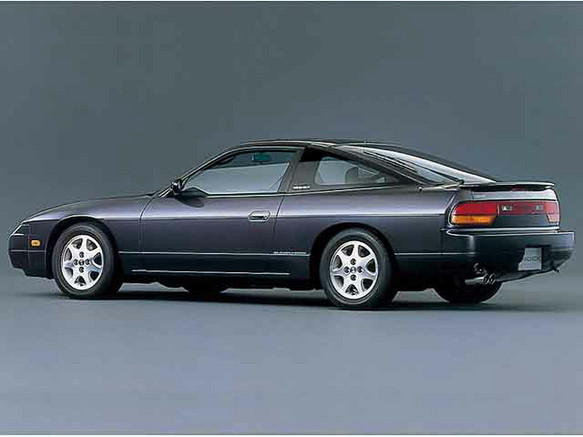 1991 saw the introduction of the second generation with a minor model change. The CA18DET engine was replaced by the SR20DET engine with 205 horsepower. Other changes included a newly designed front of the car, bigger brakes, addition of limited slip differential, improved safety features in the interior and an improved HICAS system called Super HICAS.

A new grade called the Type III was added in 1992 which had automatic air condition and a digital display as standard. While the S13 Silvia gained a successor in 1994 in the form of the Silvia S14, the 180SX was kept in the line up and for this year the grade names changed. Type I was abolished, Type II became Type R and Type III became Type X.

In May 1995 there was a slight update again with the drivers airbag now as standard, wheels with a different design and the door mirrors becoming body color instead of black. The Type X also had a CD player now. For the second generation a limited edition was released in the form of Type R Sports. It was limited to 300 units and had a special white color, strut tower bar and Nismo sports exhaust. 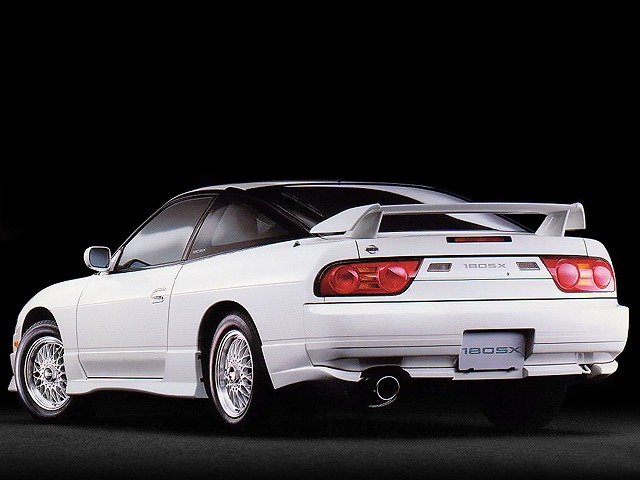 The third generation launched in the autumn of 1996 saw a major update in exterior styling. It had new bumpers, changed rear lights, a new rear spoiler and a different design for the wheels. A new Type S grade was offered, which had the normally aspirated SR20DE engine with around 140 horsepower. One year later, the Type G was introduced which was a lower grade based than the Type S. Around the same time, the Type X and Type R grades were dropped and production of the normally aspirated versions continued until December 1998.

Special version of the 180SX:
– SIleighty – A combination of the 180SX body with a Silvia front end with a higher turbo boost resulting in 230 horsepower. It also had a stiffer suspension and a different differential. The idea came from Japanese auto shop Kid’s Heart and around 400 units have been produced.

Click on the picture below to see all 180SX versions per year and detailed specifications such as weight, new price and equipment for each version in the Goo-net.com catalog. 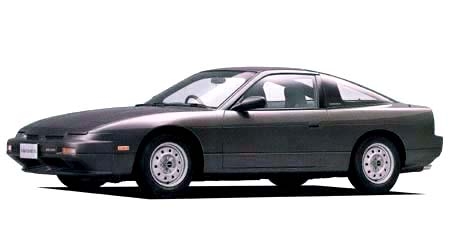