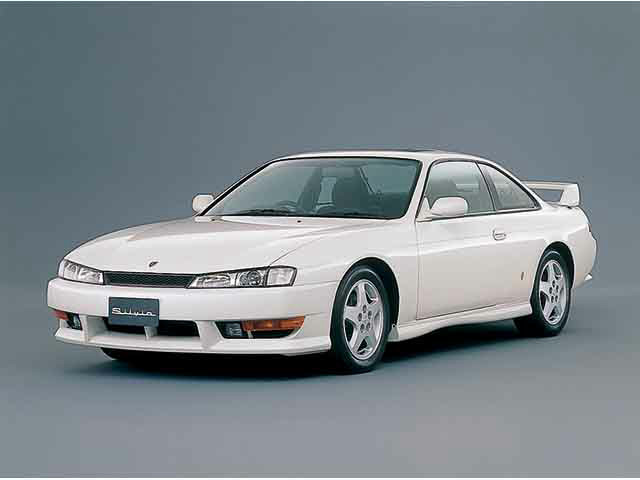 The 6th generation of the Silvia was introduced in 1993. It was lower and wider than the previous generation. Together with the more rounded design, the car was visually much bigger than the S13 Silvia. Two engines variants were available, a normally aspirated (SR20DE) and turbocharged (SR20DET) version. 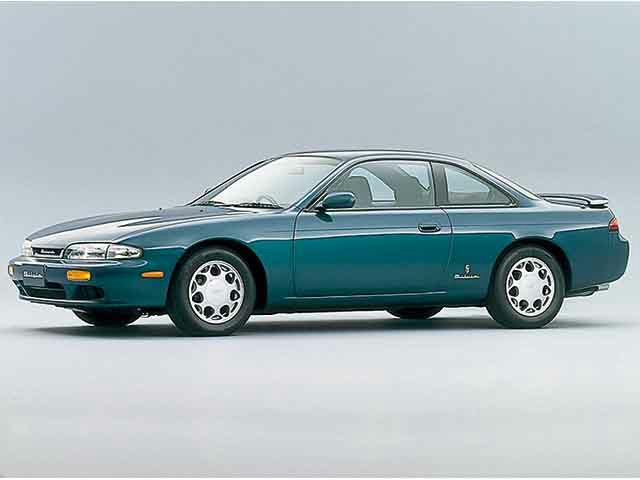 In Japan, generally 3 versions are available: the J’s, Q’s and K’s.
– J’s standing for Jack’s
– Q’s standing for Queen’s
– K’s standing for King’s
The J’s was the entry grade with the normally aspirated 2.0 liter engine. Q’s had the same 160 horsepower engine while the K’s used the turbocharged 220 horsepower engine. All engines had the possibility for a 5-speed manual transmission or a 4-speed automatic. For the Q’s and K’s there was an Aero package available and another package called the Super HICAS package which provided rear wheel steering and a limited slip differential. 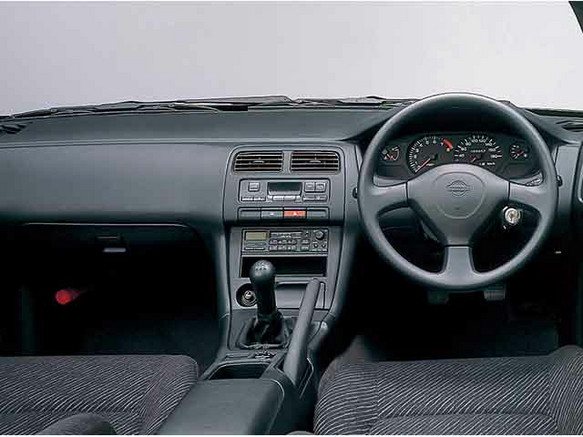 In June 1996 there was a minor change with gave the Silvia S14 a much more modern front look. The front headlights and front bumper as well as the rear lights, bumper and spoiler were changed. In 1997 a special version was released made by Autech called the K’s MF-T. Changes were significant with the SR20DET engine producing 250 horsepower thanks to a unique turbo and exhaust system. A larger rear spoiler, unique front bumper and a special badge on the boot were some the exterior changes. In the interior a Momo steering wheel, instrument cluster with white meters and gauges for oil pressure, boost and voltage were added in the center console. 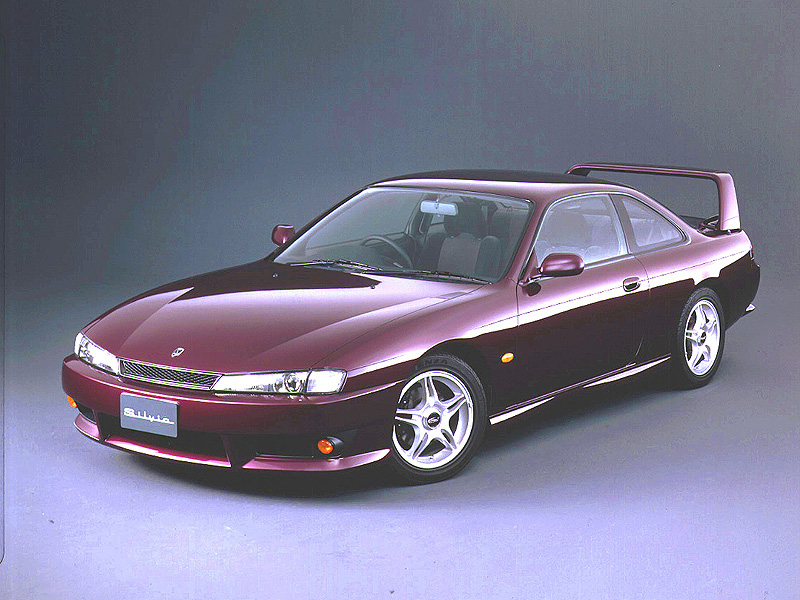 Remarkable versions of the Silvia S14:
– Nismo 270R – a limited edition developed by Nissan Motorsports division in 1994 for 10th anniversary. The SR20DET engine was upgraded to produce 270 horsepower. On the exterior there was a unique body kit and 270R on the side of the car. The meter in the interior was replaced with one reaching up to 300 km/h. It is said that only 30 units have been build. 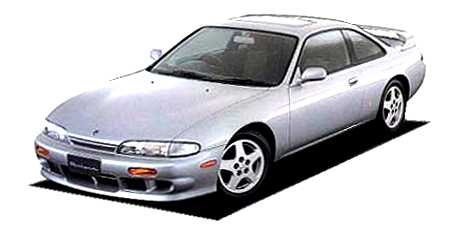 Here are some products for the Silvia S14 enthusiast: