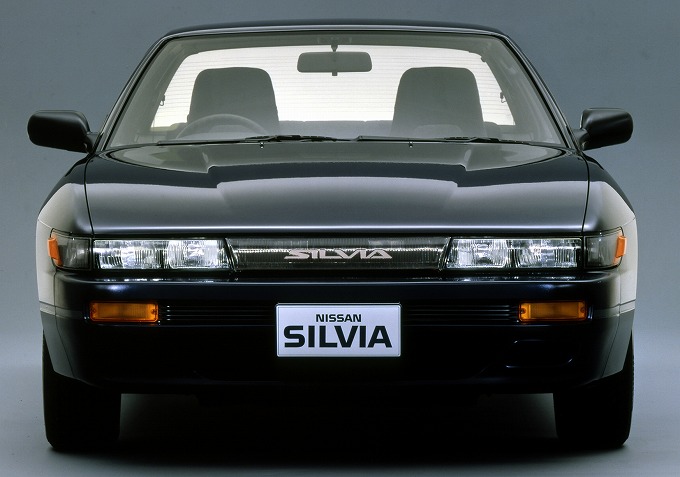 The late 80’s was a time during which the Honda Prelude had a large market share in the sports coupe segment. Until the introduction of the Silvia S13 that was. Young people loved the Silvia and its front engine rear wheel drive layout. Nissan managed to sell approximately 300,000 units in just 5 years between May 1988 until October 1993.

The 180SX have pop-up headlights and a hatchback style body, the Silvia had a more traditional 3-box design. The engine choice upon introduction was a normally aspirated and turbocharged 1.8 liter engine mated to either 5-speed manual or 4-speed automatic transmission. The CA18DE engine produced 135 horsepower while the turbocharged CA18DET had 175 horsepower. 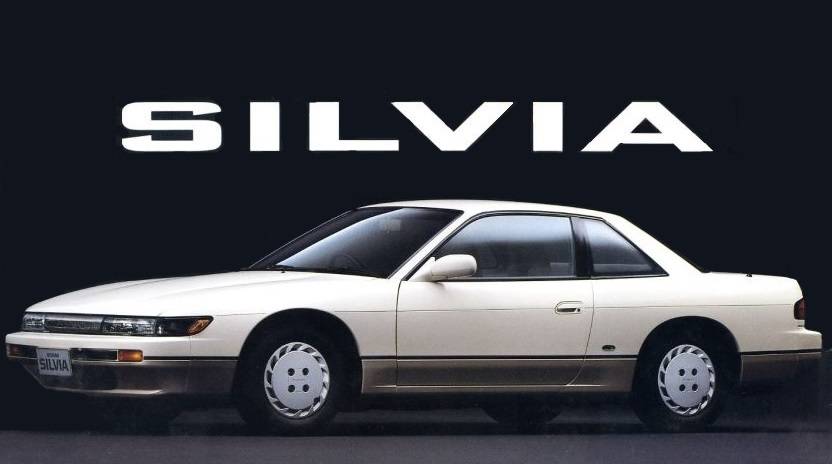 The grades of the vehicle were based on a pack of card with J’s for Jack, Q’s for Queens and K’s for Kings. The J’s and Q’s both had the 135 horsepower engine and the turbocharged version was for the K’s. The difference between J’s and Q’s was that the J’s was an entry grade model. As an option for all models was the HICAS rear wheel steering. In late 1988, a convertible version developed by Autech was released.

In 1990 there was a special grade called Diamond Selection. The most popular options were selected and offered against a bargain price. The equipment included automatic air conditioning, retractable door mirrors, aluminium wheels, rear spoiler and a CD player. 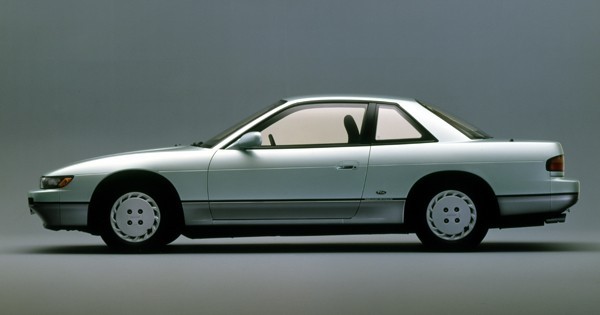 A minor model change was done in 1991 during which the 1.8 liter CA18 engines were replaced by the newer 2.0 liter SR20. It meant that the normally aspirated version now had 140 horsepower and the turbocharged version 205 horsepower. Exterior changes were limited but on the inside the seat shape changed and a vanity mirror was added to driver side as was requested by female owners. Two new packages were available called the Diamond package and Leather Selection package.

The new grade called Club Selection was released in 1992, being similar to the previous Diamond Selection as it consisted of the most popular options for a better price. Throughout the final years of the S13 there were other special editions to boast the sales.

Special version of the S13 Silvia:
– SIleighty – A combination of the 180SX body with a Silvia front end with a higher turbo boost resulting in 230 horsepower. It also had a stiffer suspension and a different differential. The idea came from Japanese auto shop Kid’s Heart and around 400 units have been produced. 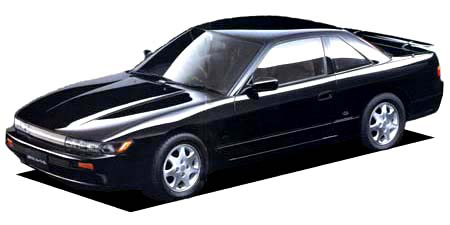 Here is a selection of interesting Nissan Silvia S13 products: