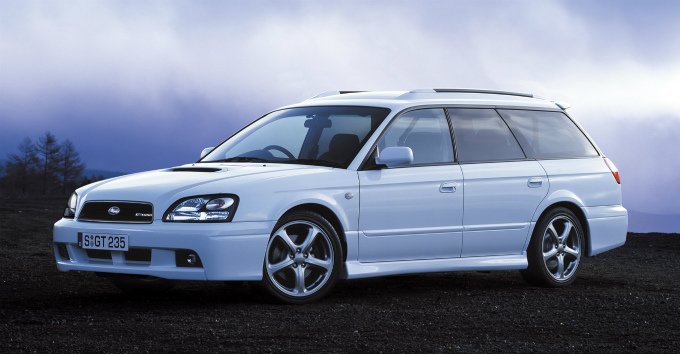 In June 1998 the third generation Subary Legacy came to market in Japan as touring wagon. Half a year later the sedan was also introduced, but it was branded under a new name, the Legacy B4. The reason was that Subaru wanted to differentiate the sedan and wagon. The sedan was more focused on the sports sedan market thus only available in sporty grades.

The wagon was available in many different grades in order attract different types of buyers. The available engines were a 2.0 liter and 2.5 liter normally aspirated providing 137, 155 or 167 horsepower. These engines were either connected to a 5-speed manual transmission or 4-speed automatic transmission. The most sporty version was the EJ20 2.0 GT-B, which produces a healthy 280 horsepower with the manual or 260 horsepower with the automatic transmission. The GT-B also had a different suspension setting with Bilstein inverted struts.

The Legacy B4 also came with the same turbocharged 2.0 liter engine out of the GT-B, but the grade was called RSK. Then there was also the RS grade which had the 155 horsepower normally aspirated 2.0 liter engine. Both grades were available with a 5-speed manual or 4-speed automatic transmission. 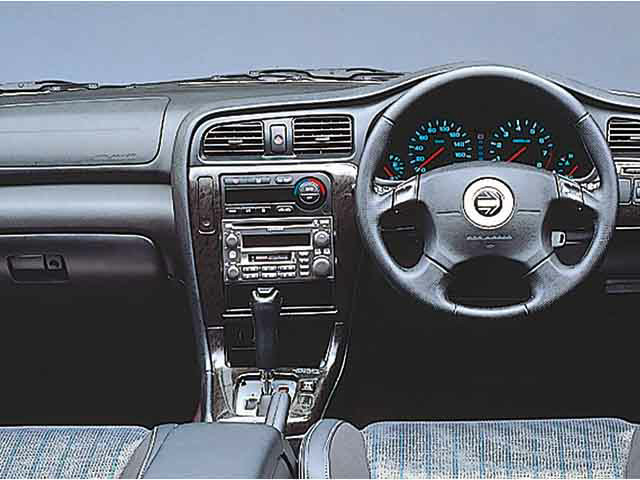 In February 2000 Subaru released the B4 Blitzen which had special aero parts developed together with Porsche Design and a limited slip differential on the front for the manual transmission vehicles. Three colors were available; Arctic Silver Metallic, Black Mica and specially for this model, Premium Red. This model limited to 2000 units was a such a success, that Subaru also decided to introduce it in 2001 again for both the B4 and the wagon, this time each of them limited to 1000 units. 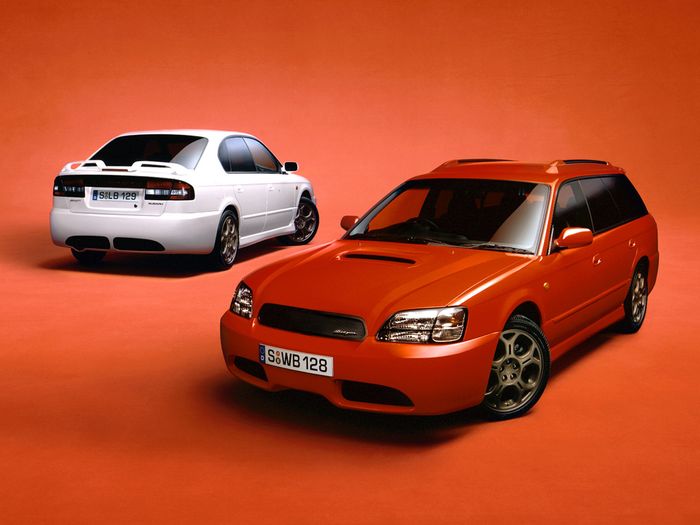 For 2002 a new engine was added to the line-up, a 3.0 liter 6-cylinder boxer engine also known as the EZ30. It was mated to a 4-speed automatic transmission. That same year, another Blitzen model was launched with 1500 units limited in total for the wagon and B4 combined. While the earlier Blitzen models used the 2.0 liter turbocharged engine, the Blitzen 6 released in August 2002 was using the 6-cylinder boxer. Finally there was a Blitzen model for 2003, but this was for the B4 only and limited to 400 units. 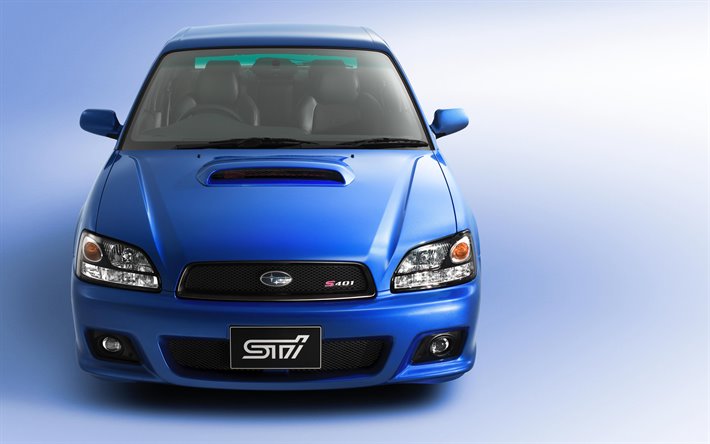 At the end of 2002, there was a S401 complete car based on the B4 by developed by STI available in 400 limited units. The highlights of this model included a hand-built EJ20 engine giving 280 horsepower (on paper), a LSD, a 6-speed manual transmission, re-tuned suspension, new aero and special interior. More details of the changes can be found here:

The price with 4,3 million yen was significantly higher than the regular Legacy models, which were between 2 to 3 million yen. Subaru was planning to sell 400 units, but it is said that only around 290 units have been sold. It was one of the final models sold of the 3rd generation Legacy. In 2003 it was replaced by the 4th generation.

Click on the picture below to see the Subaru Legacy details and specifications per year such as weight, new price and equipment for each version in the Goo-net.com catalog.

Click on the picture below to see the Subaru Legacy B4 details and specifications per year such as weight, new price and equipment for each version in the Goo-net.com catalog. 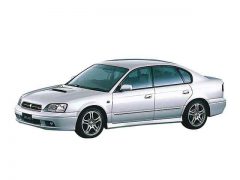