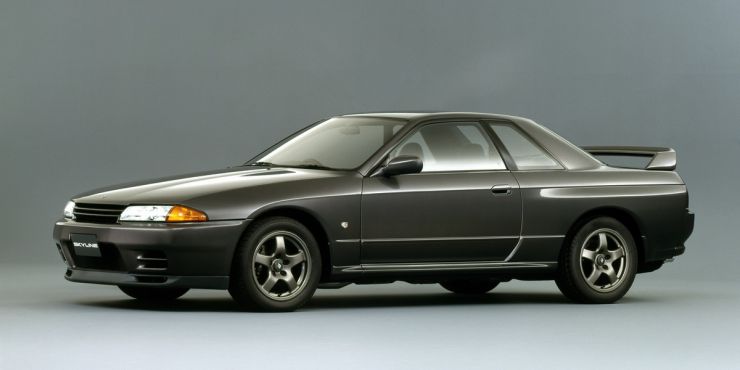 The new R32 Skyline that was introduced in 1989, was a refreshment with its sharp lines and futuristic styling when compared with the boxy 80’s styling of the previous generation. The R32 Skyline was available as a 2-door coupe and 4-door sedan with a wide range of engines.

The top of the line grade was the GT-R, which from the start was designed to compete in racing. A suitable engine for the street car was the newly designed 2569cc in-line 6 engine with 280 horsepower on paper but actual figures being closer to 300 horsepower. The GT-R was also equipped with Nissan’s new ATTESA E-TS four-wheel drive system which in normal condition is sending all power to the rear wheels but in case of slip condition of the rear wheels, it can send up to 50% of power to the front wheels. 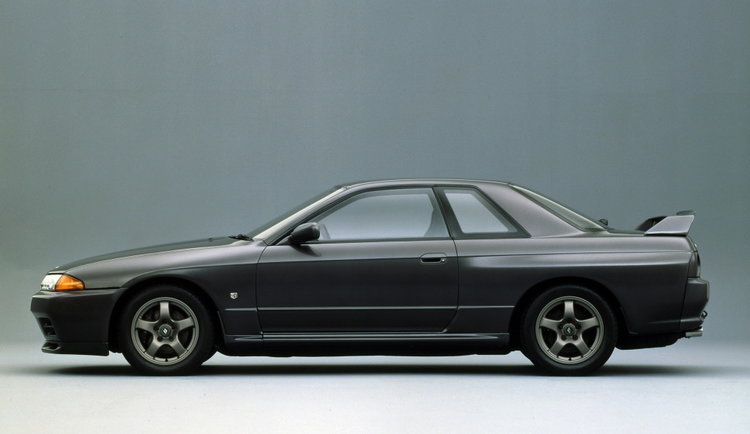 Compared to the regular Skyline R32, the GT-R had a wider body, a (bigger) rear wing and forged 16” lightweight wheels. Something less visible, but certainly contributing to the limited weight of the GT-R were the aluminium hood and front fenders. As a result, the technology packed four-wheel drive sportscar only weighted 1430 kg. Other differences between the regular Skyline and the GT-R are the different seats, a different instrument cluster and a unique GT-R steering wheel. 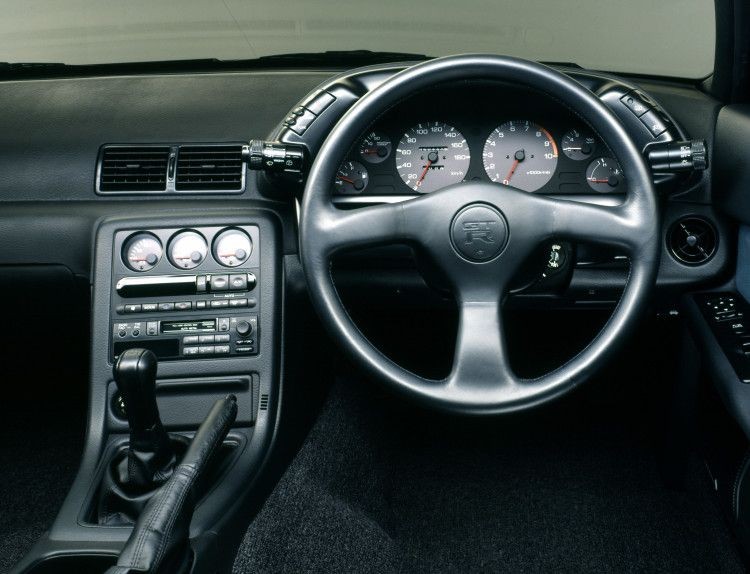 Nismo made a special version of the GT-R required for racing homologation. It was a limited production of 500 cars for regular customers and 60 cars for Nissan to turn into race cars. Changes compared to the regular GT-R include aerodynamic improvements to the body, removal of rear wiper, removal of ABS and bigger turbochargers for increased reliability.

Building forth on the Nismo GT-R was the N1 version. In addition to the weight saving measures on the Nismo model, the air conditioning, stereo and boot carpet were also left out on the N1. The biggest change for this version was that the engine was upgraded to N1 wspecification. It meant that the block had improved water and oil channels in the block, upgraded pistons, upgraded camshaft and different turbos.

*data according the GT-R registry 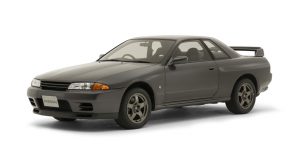