The third generation Supra was the first generation in Japan to carry the Supra name.  It was the top sports model in the Toyota line-up and featured some innovative technology.

One of these innovative technologies was the TEMS – Toyota Electronic Modulated Suspension, an adaptive suspension system.

For the Japanese market the Supra had a wide choice of engines as of the introduction:

The 1998cc versions were fit in a shorter body to be compliant for the Japanese regulation for small size passenger vehicles. Regarding the body, besides the hardtop coupe there was also a Aerotop (removable roof panel) available.

In 1988 there was a minor change during which the design of the front mask and rear taillights changed. At this time, the performance of 1G engines and 7M-GTEU engine was improved. In 1990 there was bigger minor change which included more significant design changes for the exterior and interior. And last but not least, at this time the renowned 1JZ-GTE engine with 280 horsepower was introduced to the Supra. The Supra MKIII with the 1JZ-GTE engine and 1G engines were never officially exported from Japan.

The MKIII was produced until early 1993 when it was replaced by the MKIV. 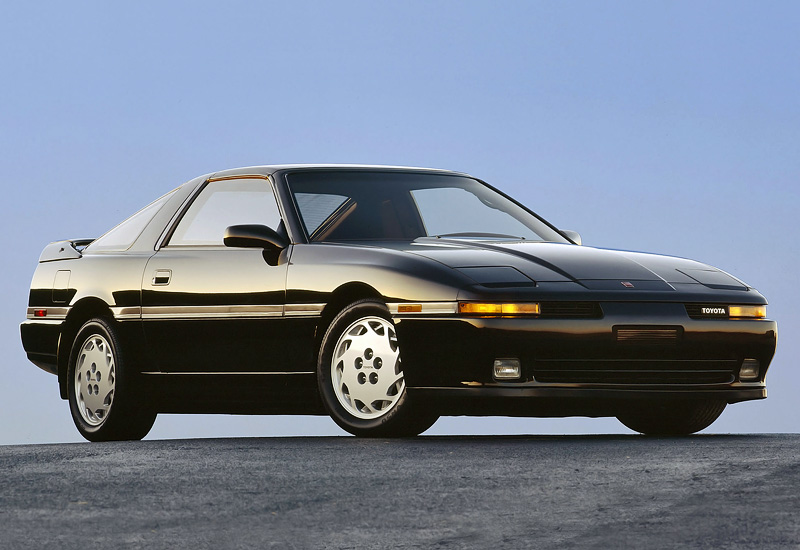 Remarkable versions of the fourth generation Supra:
– Turbo A – this was a limited version of 500 units in 1988 required for homologation because Toyota entered the Goup A of the Japanese Touring Car Championship. Performance upgrades such as an larger volume air intake, bigger intercooler and improved fuel management system improved the power of the 7M-GTEU engine from 240 to 270 horsepower. Other upgrades included thicker anti-roll bars, ventilated brake discs all around and a different suspension setting.  On the interior there were analog meters, grey leather interior and a MOMO steering wheel and gear knob.
– 2.5 Twin Turbo R – in 1990 an upgraded version of the regular 2.5 Twin Turbo was introduced which was the Twin Turbo R. It had significant changes versus the standard model such as Recaro seats and a MOMO steering wheel in the interior, special suspension with lighter anti-roll bars, a Torsen differential and special lip on the front bumper with brake ducts leading towards the brakes. It could even be offered with a Dark Metallic Green paint color unique to this version.

Click on the picture below to see all Supra versions per year and detailed specifications such as weight, new price in Japan and equipment for each version in the Goo-net.com catalog. 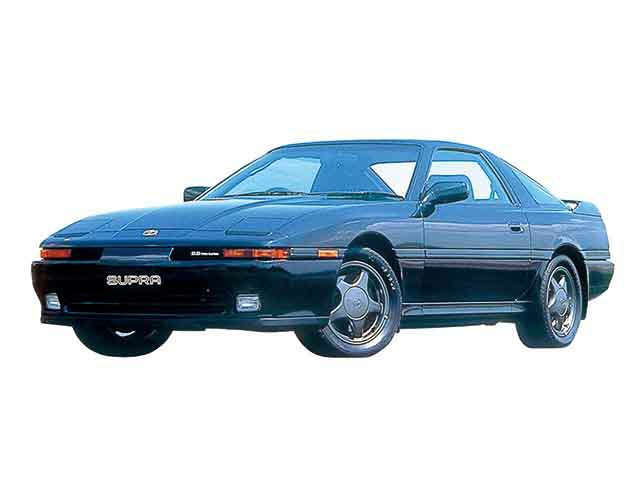 Buying guide
For the Pistonheads buying guide, please refer to the below link: